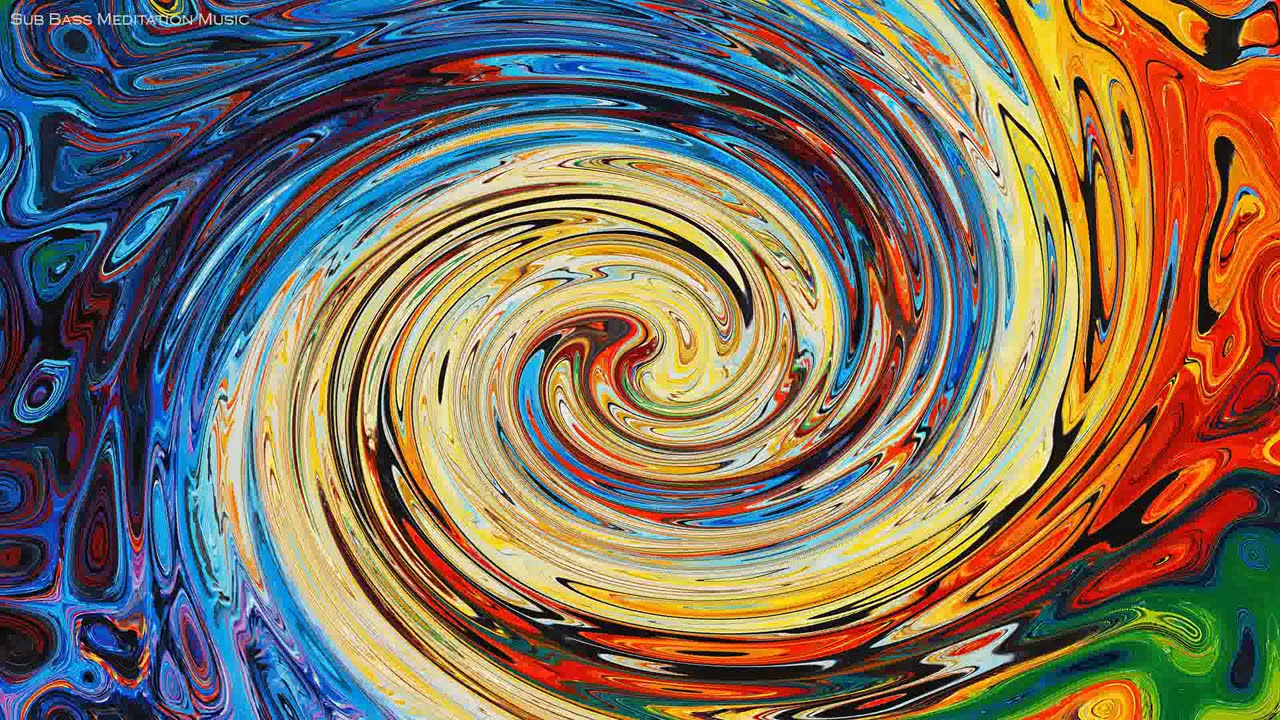 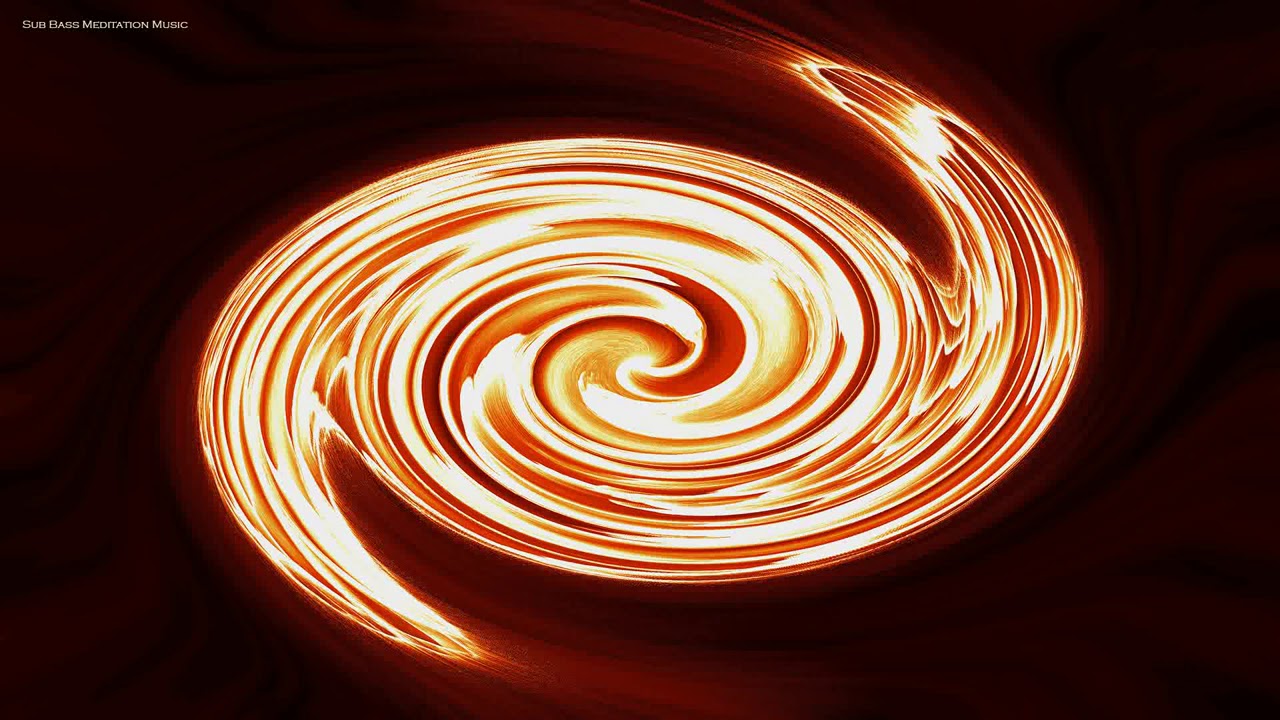 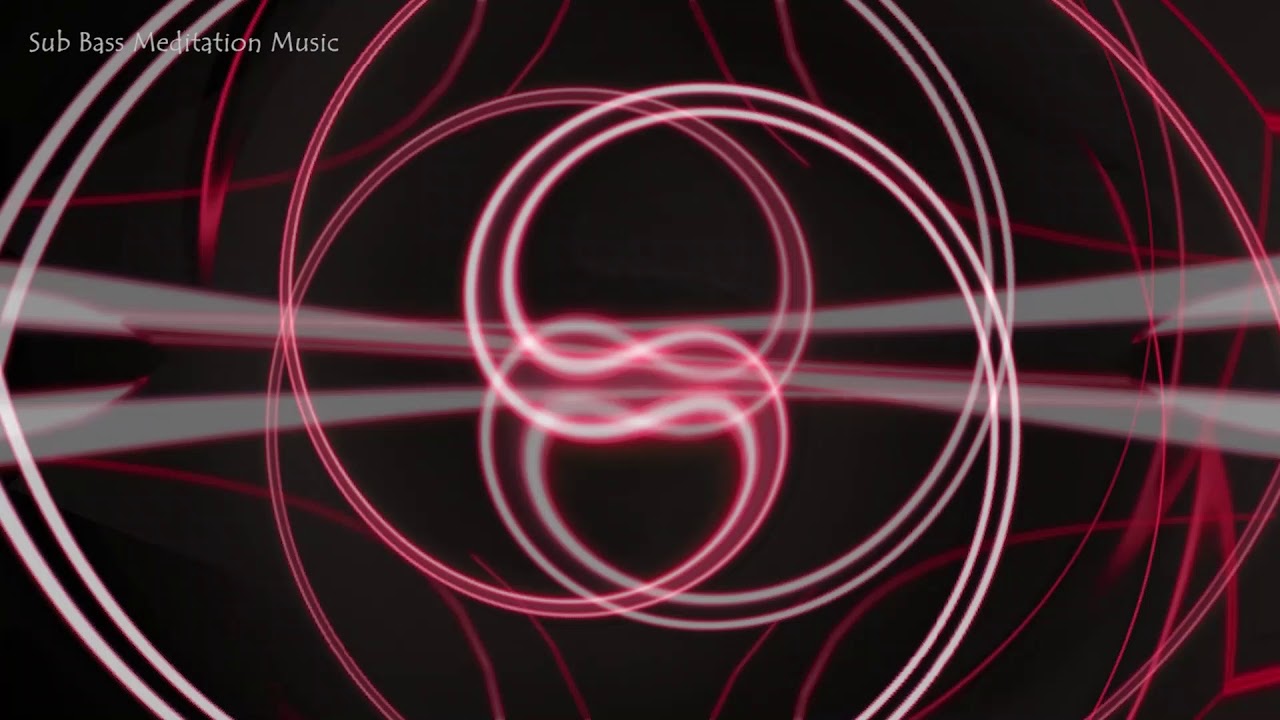 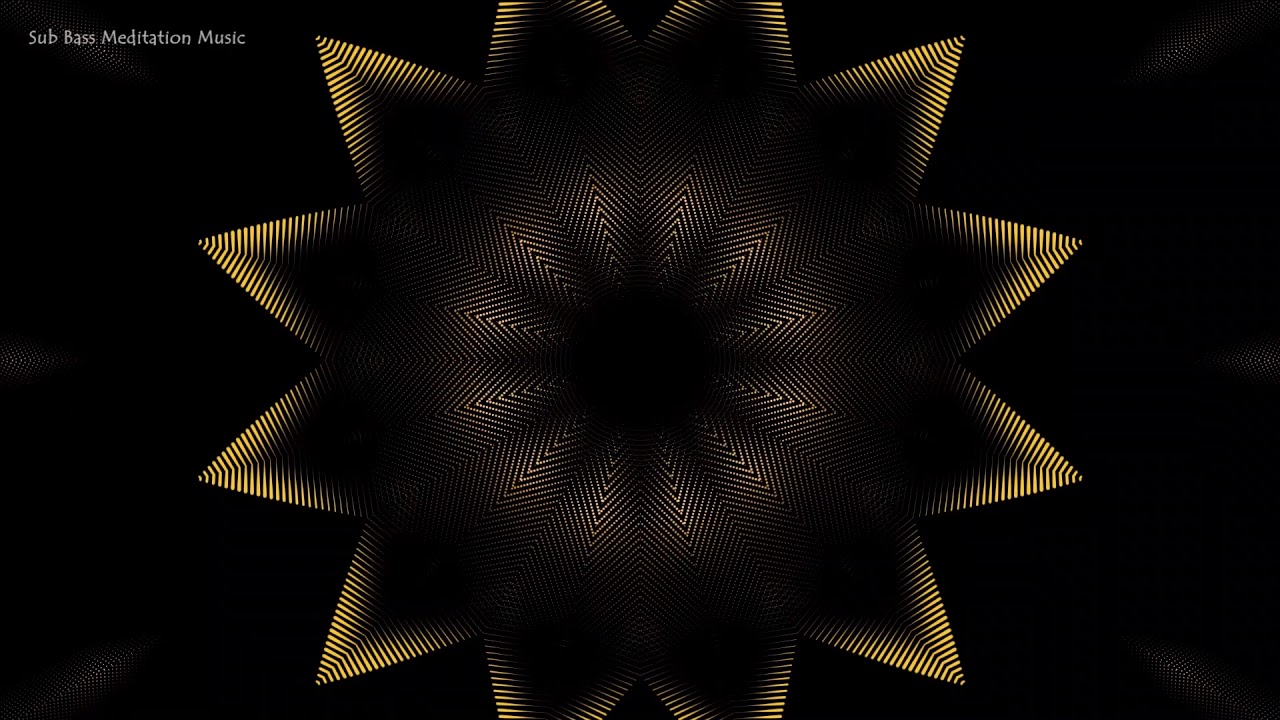 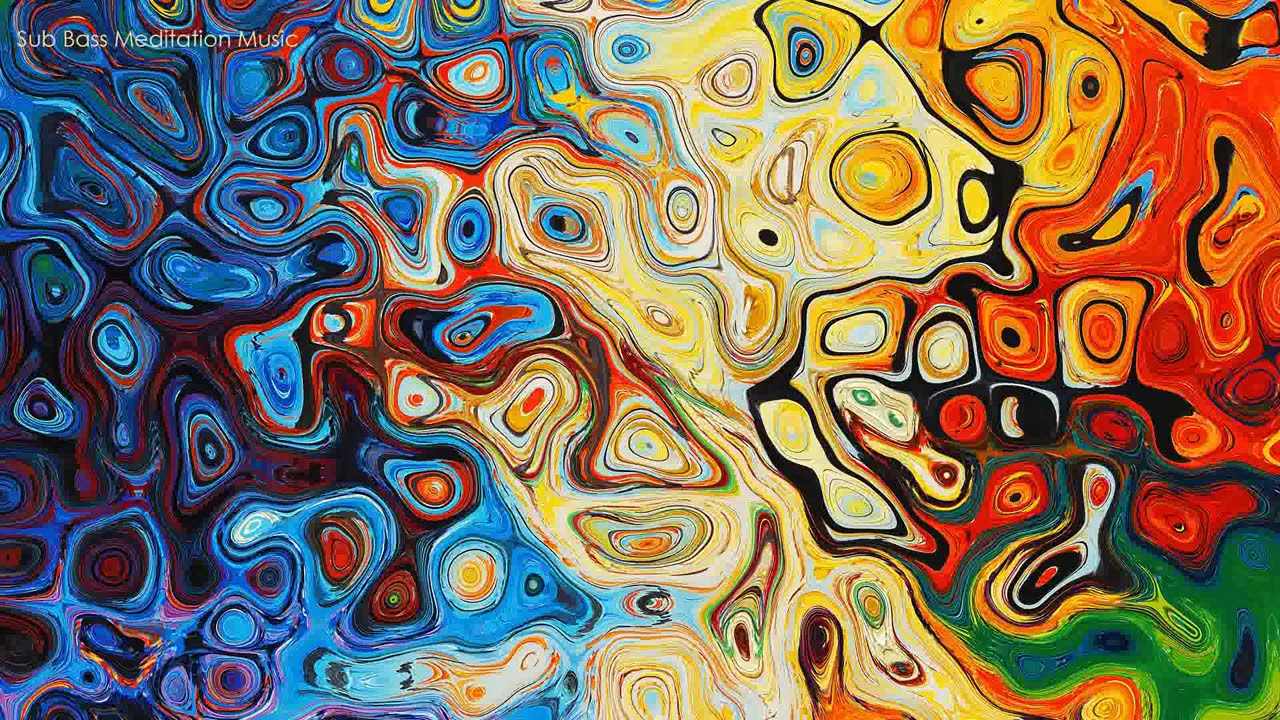 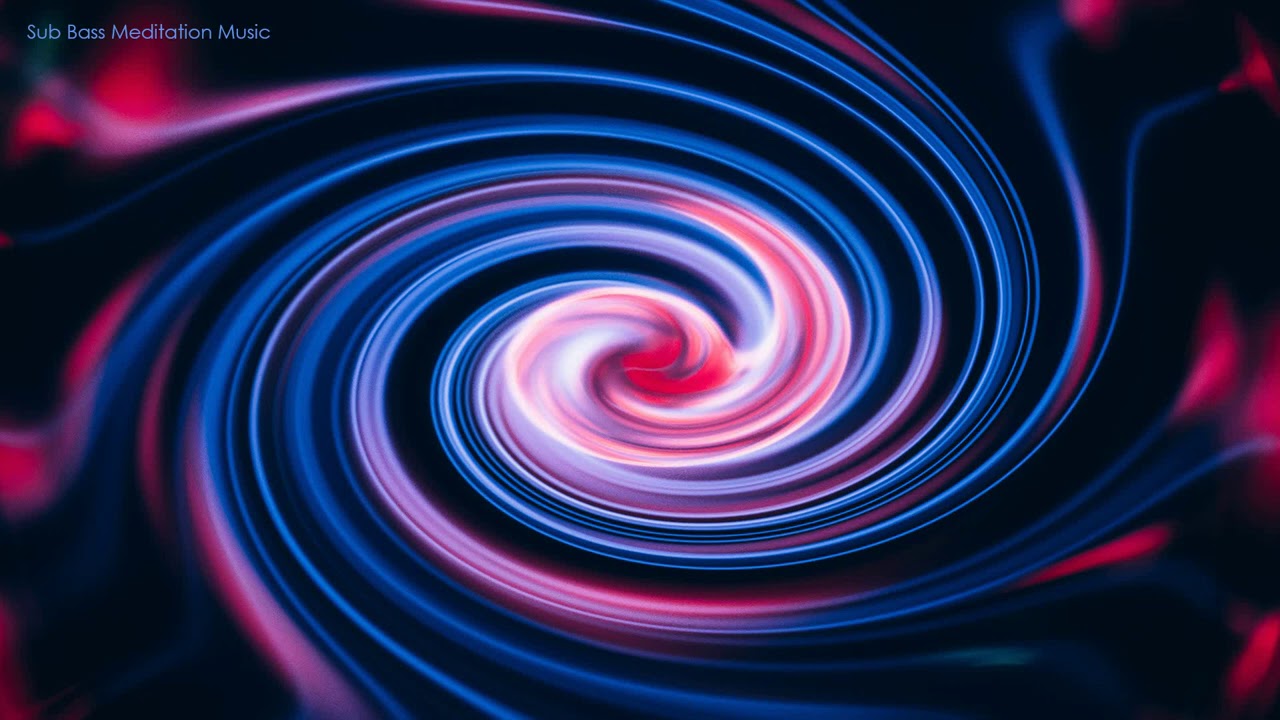 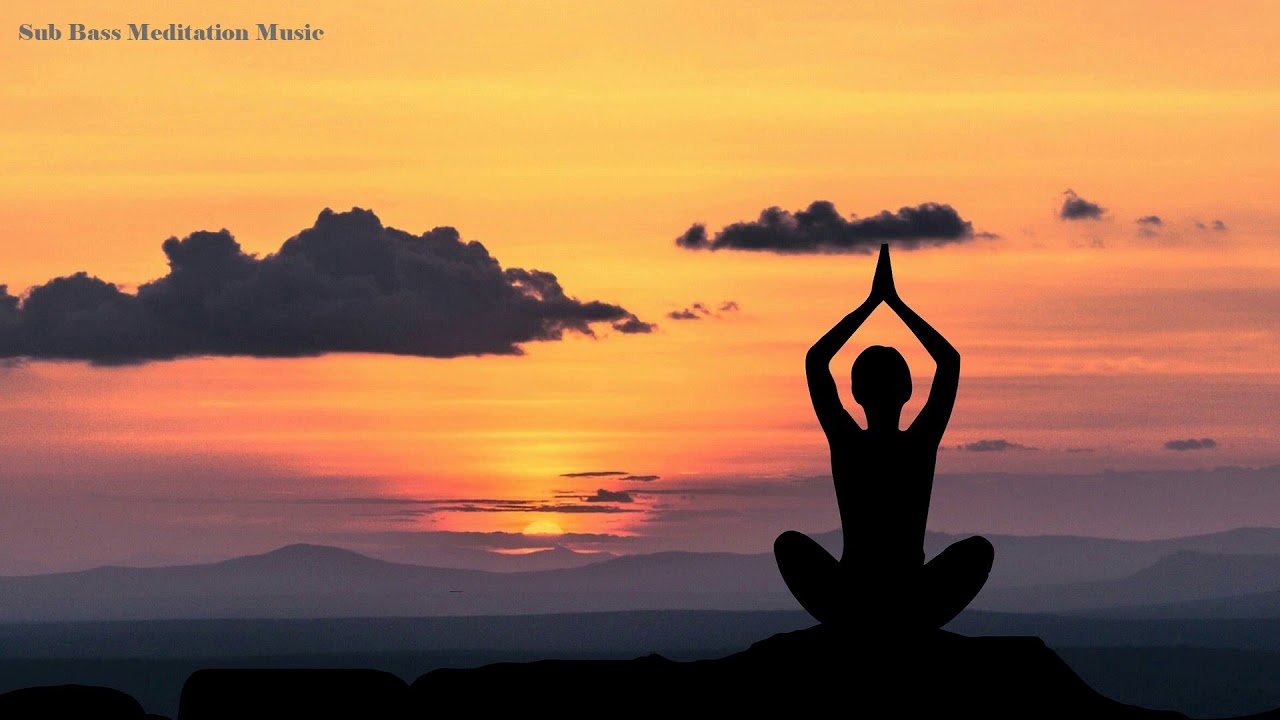 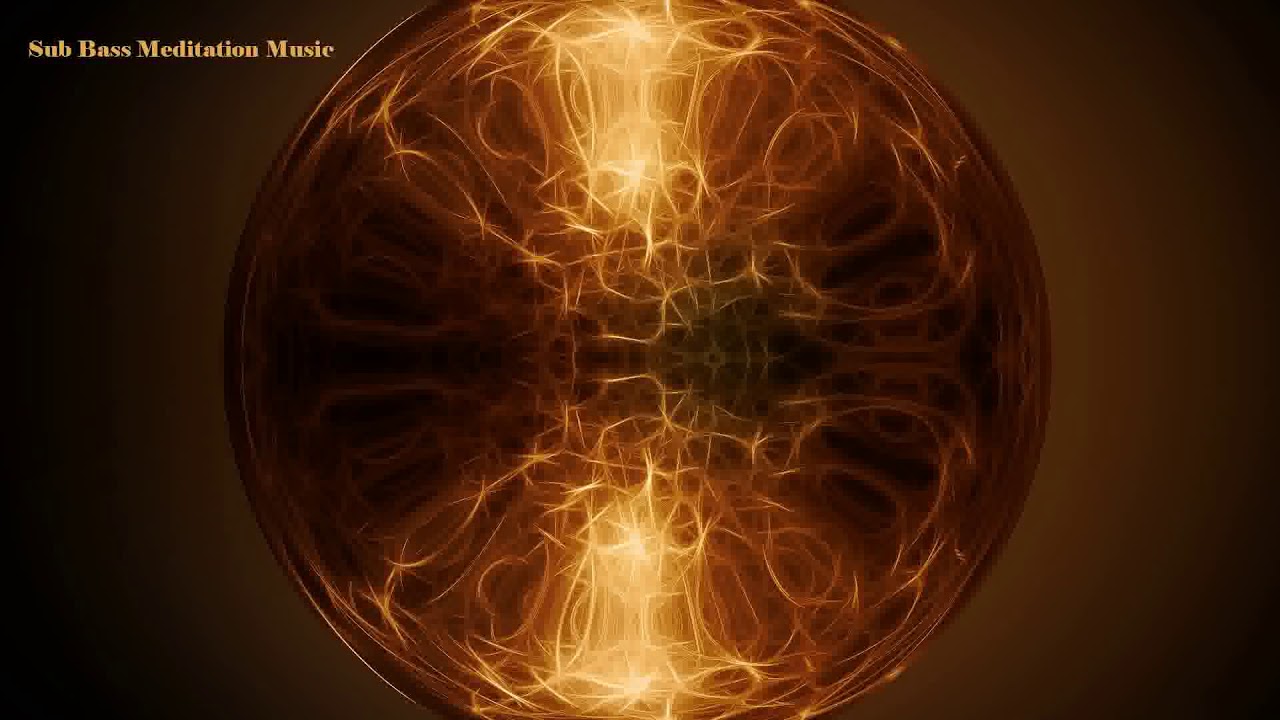 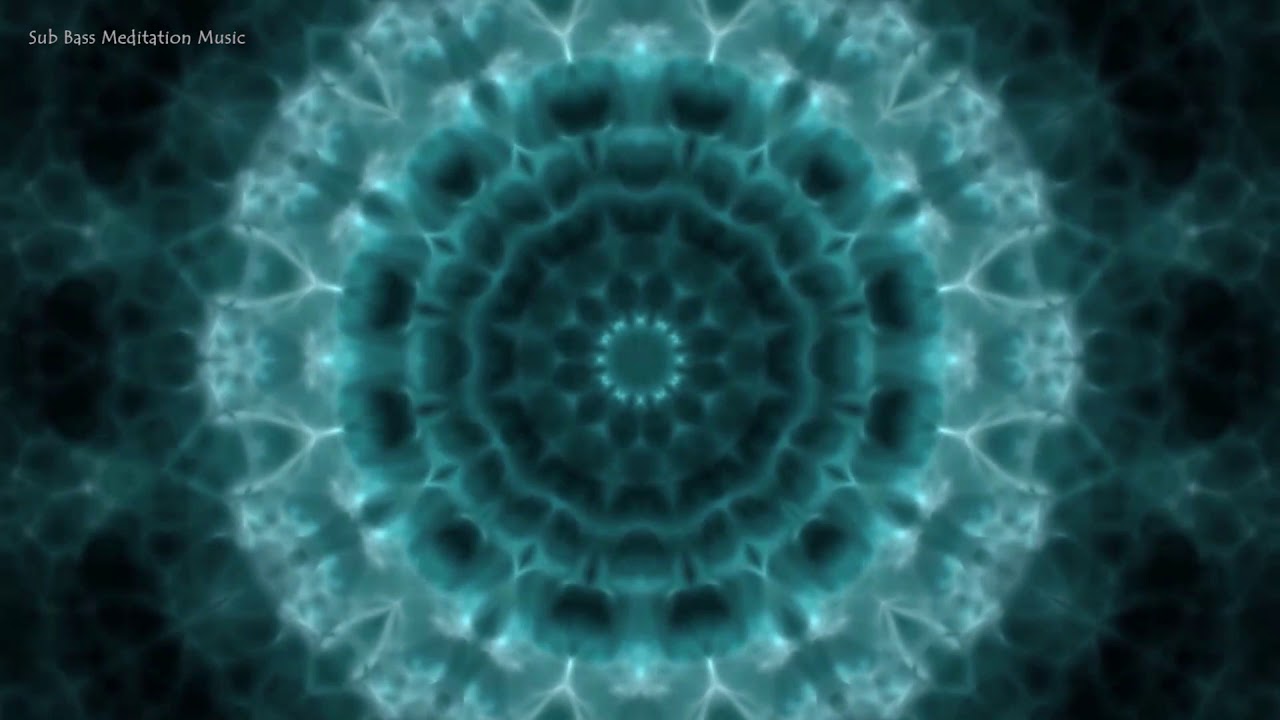 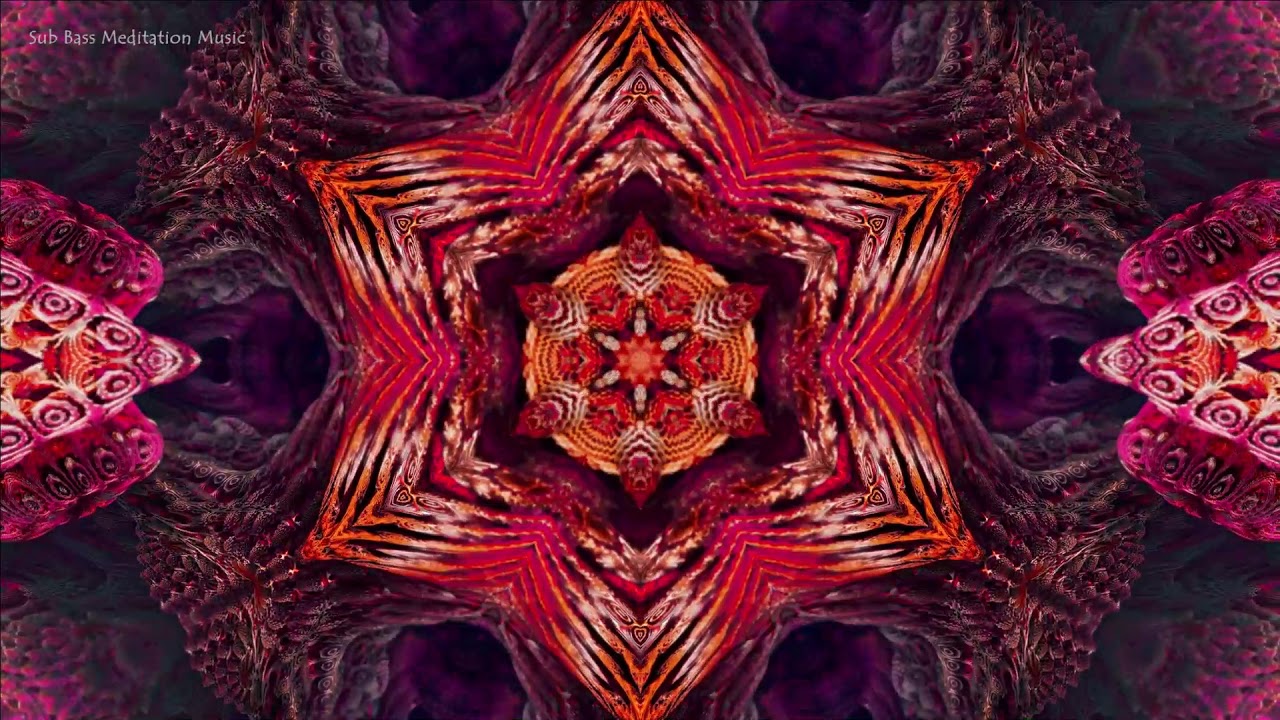 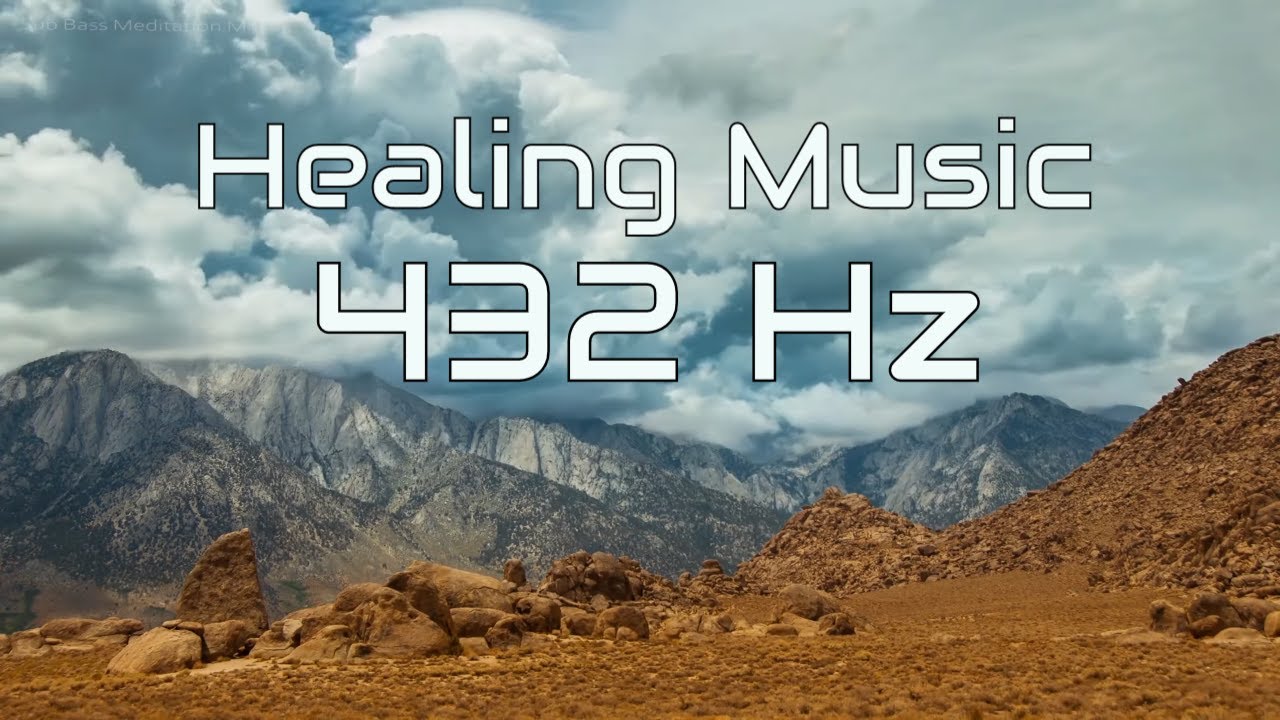 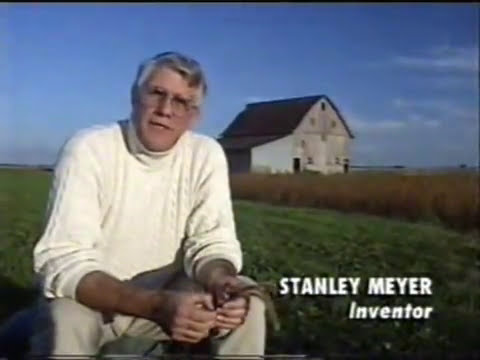 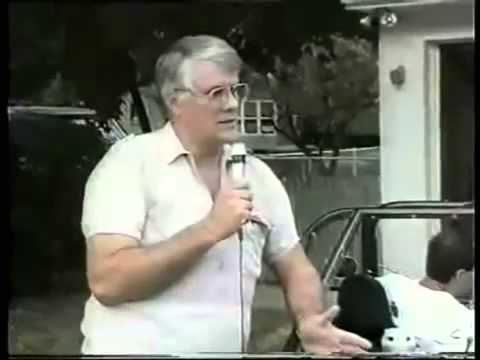 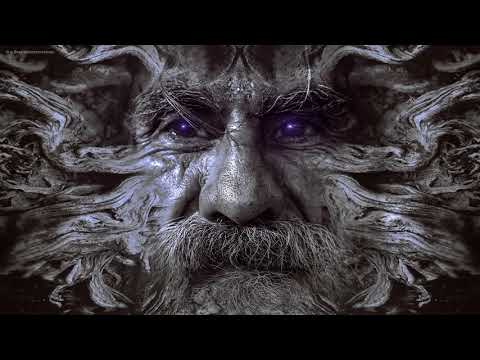 Tesla Cybertruck Is Genius, And Here's Why

Tesla Cybertruck Is Genius, and Here's WhyCybertruck is a product that was designed by Tesla in November 2019. It is a stainless steel, angular, and all-electric pickup truck that became polarizing quickly. Cybertruck is revolutionary and it's clearly designed to be one of the best trucks on the market for commercial and consumer use, especially in the near future. Watch as I explain why Tesla Cybertruck is a genius. Tesla Cybertruck Is Genius, and Here's WhyAs with anything unfamiliar and new, public opinion is always split, but it's not exactly the same on this Tesla masterstroke. Hate it or love it, the Cybertruck is revolutionary. It's clearly designed to be one of the best trucks on the market for commercial and consumer use, especially in the near future.Without much ado, here's why Tesla Cybertruck is a stroke of genius;Cybertruck Pushes the LimitTesla Cybertruck has pushed some design limits in the automobile industry to the extent that the previously controversial idea had been adopted by industry standards as the norm. This Cybertruck is so bold, extreme, and polarizing that no automobile company would dare to copy the design. In other words, Tesla Cybertruck designs are too unique and represent the high standards the company is known for.Also, Tesla integrated many technologies into one offering. Cybertruck has the same stainless steel alloy used at Musk’s sister company, SpaceX. The truck has lithium-ion batteries, hardware, and software for self-driving, plus a solar roof choice to boost the truck’s range. According to Musk, Cybertruck isn't designed to blend in, it was manufactured to be extreme and break from the norm.ExoskeletonTesla Cybertruck is designed with exterior shells for passenger protection and ultimate durability. In other words, it has an almost impenetrable exoskeleton, all components are made for superior endurance and strength, from Ultra-Hard 30X Cold-Rolled stainless-steel skin to the armored glass.PolarizingPolarizing is one of the perks of the Cybertruck and once fully implemented, it could be a great move from the Tesla team. Tesla's limit push with Cybertruck is insane and set to transform the automobile industry. The aim is to break the existing expectation uniquely to pave a path for a great future and a perfect way to break through is via polarizing. With polarizing, the truck can carry more, tow more, launch much, and can be much quicker. Significantly, it compares in distance traveled per tank at 500 range miles. The commercial, especially the military buyers, have been the main customer base. It arguably beat the Rivian R1T electric truck.The Cybertruck reaches 60mph in 6.5 seconds, carries 3,500 pounds in base guise, and weighs about 7,500 pounds. Distinctive FeaturesMusk’s Cybertruck idea was extreme; to design a truck quicker than a Porsche 911 and stronger than an F-150. His major aim was to have comparative advantages over two prominent products.The truck's appearance follows one logic. It has an extreme planar design. It has nothing round and has no smooth edge.The truck's exoskeleton is designed from stainless steel plates made for SpaceX rockets. This enables huge cost savings, and obviating paint jobs with major structural benefits.Cybertruck can seat six adults. The built-in air compressor lets the truck outperform the other trucks in the market. Moreover, the truck's huge battery pack is especially fitted for V2G use. As hinted, the truck has a 120 volt/240 volt AC power outlet that could power homes at blackouts. In another vein, because of its size and weight, the truck might be less efficient than the electric passenger cars available now. But when compared to other non-electric trucks, it would be better due to the inherent efficiency of electric vehicles and aerodynamics. It is important to add that the truck's interior is roomy while featuring the 17-inch signature central touchpad.