Ricky Gervais has given Hollywood the thrashing it richly deserves

⁣Finally, Hollywood has received the thrashing it so richly deserves. The self-satisfied movie elites have been called out — to use their own PC parlance — over their hypocritical moral preening and hollow woke posturing. Courtesy of our very own Ricky Gervais, Hollywood’s right-on bubble has been burst, and what a brilliant sight it was.
Gervais’s one-man war on Hollywood cant took place at last night’s Golden Globes. He was presenting (‘for the last time’, he said, no doubt rightly). He spared no one. He mocked individuals over everything from their dating habits (Leonardo DiCaprio) to their height (Martin Scorsese). And he mocked all of them, the entire industry, over their vacuous moral pretensions.
In his opening monologue he set the tone early on. He paved the way for his takedown of Hollywood hypocrisy by reminding us of the less-than-perfect moral habits of the assembled luvvies and their filthy-rich industry. ‘I came here in a limo tonight and the license plate was made by Felicity Huffman’, he said, alluding to actress Huffman’s brief stint in the slammer over the college-admissions scandal. Tom Hanks looked visibly shocked.
Next up was the luvvies’ sexual behaviour. Making fun of the length of Once Upon a Time in Hollywood, he said: ‘Leonardo DiCaprio attended the premiere and by the end his date was too old for him.’ Cue awkward laughs. But Gervais wasn’t done. ‘Even Prince Andrew’s like, “Come on, Leo, mate. You’re nearly 50, son.”’
He mocked the Hollywood tendency to cover up for and hang out with some pretty nasty people. Mentioning the film Bird Box, he said it was about people who claim they cannot see things — ‘sort of like working for Harvey Weinstein’. When his quip about Jeffrey Epstein having not really committed suicide elicited a few jeers, he said: ‘Shut up. I know he’s your friend, but I don’t care.’
He mocked them all for claiming to be woke and yet happily working with new streaming services owned by morally questionable corporations like Disney and Apple, with its ‘sweatshops in China’. ‘If Isis started a streaming service, you’d call your agent’, he said.
Then came the crescendo, the detonation of the whole woke agenda. All this hypocrisy makes you the worst people in the world to lecture the rest of us about morality or pretty much anything, Gervais suggested. He socked it to them:

“‘If you do win an award tonight, don’t use it as a platform to make a political speech. You know nothing about the real world. Most of you spent less time in school than Greta Thunberg. If you win, thank your agent, thank your god, and fuck off.’

So many people must have cheered that. People who are sick of being lectured about their carbon footprint by alarmingly rich celebs who fly about in private jets.
People who’ve had enough of being instructed on the importance of feminism by an industry saturated with sexual madness.
People who don’t take kindly to being told to use PC language and the correct pronouns by people who make movies containing graphic violence and ceaseless expletives (which is fine, by the way). 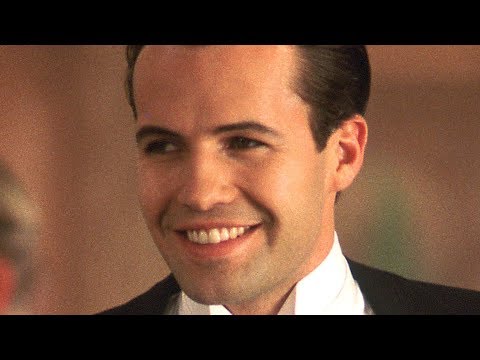 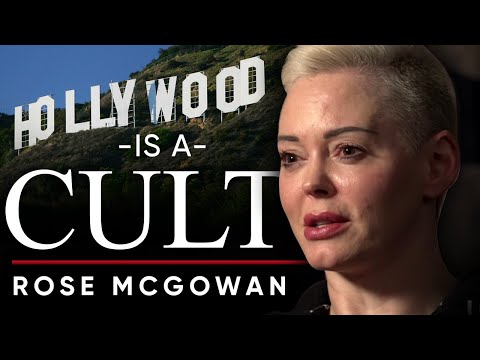 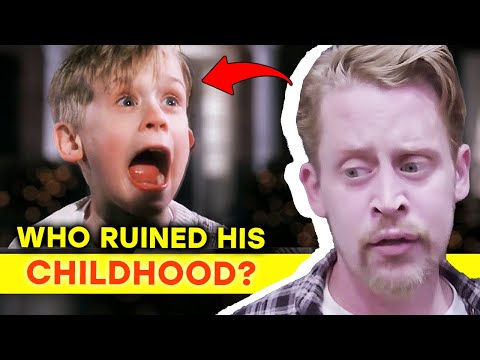 00:12:31
Macaulay Culkin Finally Speaks On Why He Disappeared From Hollywood | ⭐OSSA
Truthwarriors
46 Views