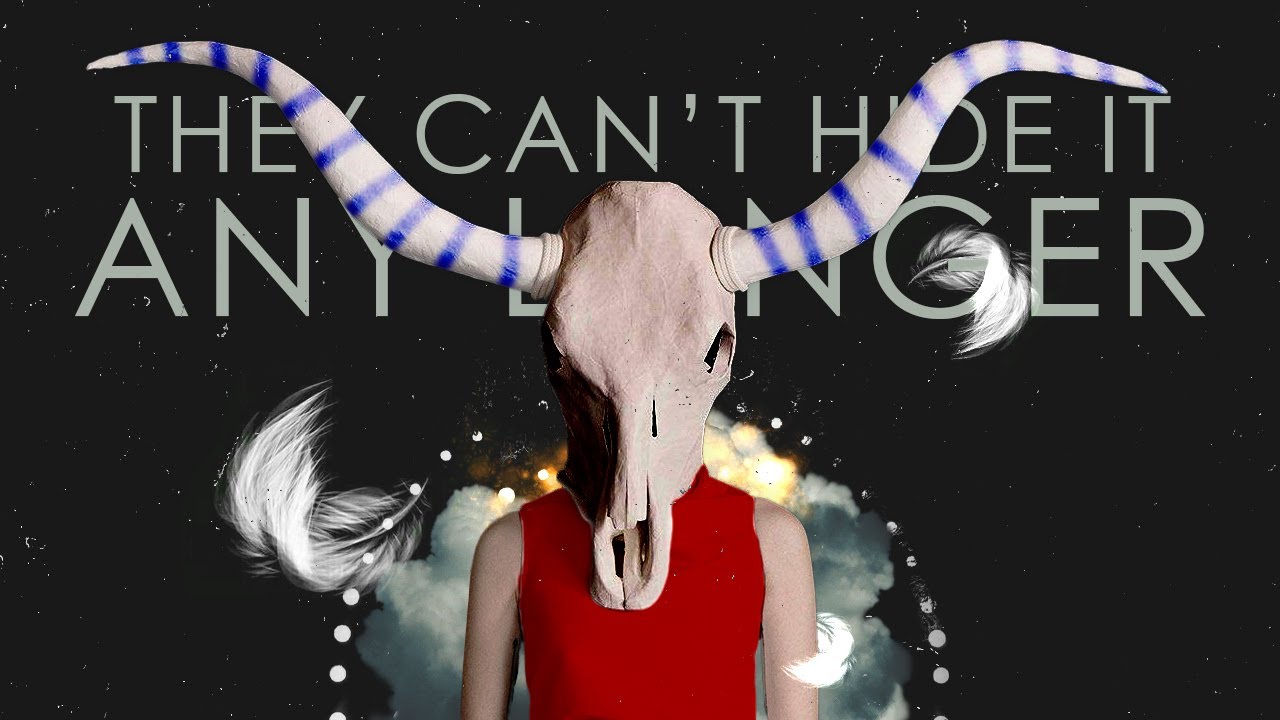 First of all, remember this video interview was conducted in 2019 which is before the Covid PLANdemic, mRNA Bioweapons, Magnetofection, the Internet of Things, and the 4th Industrial Revolution. Directed energy weapons are the ultimate tool of tyrannical government to control a population. With this technology, shadowy state actors can track all of our movements, target dissidents, and even incapacitate anyone they want without leaving behind a shred of evidence..

Imagine the slave state that is being ushered in around the world as we speak. In China, your actions are monitored 24/7, and a social credit score is applied to you by the government. If your score drops too low, you can be cut off from travel, made to pay higher hotel fees, your kids might not be able to attend their preferred college or high school, and even your pets can be taken away by the state.

It is known that Chinese critics of overreaching government are lowest on the social credit list. In the United States, not only are corporations like Facebook, Apple, and Google creating their own forms of this score for their users, but the NSA and GCHQ have also employed similar projects, one of which is named Pattern of Life.

Remember that the list of consequences for a low score in China is always growing, and that same system is slowly being brought to the US via mass data collection, secret government programs, and the normalization of surveillance.

Add to this the use of 5G directed energy weapons.

If history is any indication of the future, it’s not farfetched to believe that we’re inching our way into a world where a government computer algorithm can decide that you’re a revolutionary, and you can be outright killed by technology without warning. It doesn’t even have to be a computer algorithm that makes the decision, it could be anyone in a position of power who has access to this technology. That’s the world in which Dr. Horton is describing.

To make matters worse, none of the information about directed energy weapons is being publicized by the mainstream media. 5G is being sold as nothing more than a better version of 4G, but the technology is completely different. To put it simply, 5G uses pulsating beams as opposed to outward waves, and the wavelengths of 5G are much closer to the gamma rays of radioactive activity than to regular radio waves.

As Dr. Horton points out in her interview above, the American weapons manufacturer Deagel predicts publicly on their website that 100 million people will die in the US by the year 2025.

What can I get to share this with Gab, any ideas?