NASHVILLE EXPLOSION: NO RV AND COPS HAVE THE STREET CLOSED OFF BEFORE THE EXPLOSION [2020-12-25]

⁣This street level video clearly shows that no RV was present (at least not in this video), a cop car with flashing lights has one end of the street closed off, and a cop on foot has the other end of the street closed off. If there was an RV around the corner, it could have been parked there with a dead body or an unconscious, comatose, anesthetized, body inside, and then blown up with pre-planted explosives inside that RV, or a drone fired missile, some kind of Directed Energy Weapon (DEW), or an Electro-Magnetic Pulse (EMP) from above. I do want to quickly say that Covert Intelligence such as CIA have access to ALL police cars and uniforms, so playing the parts of cops is a Standard Operating Procedure (SOP) for them. The nice thing about this video is it COMPLETELY CONFIRMS IT WAS A DEEP STATE PERPETRATED FALSE FLAG EVENT. Since the target was the electronics and data inside the ATT Transfer/Switch Station, then the purpose was most likely a DATA EVIDENCE WIPE; probably a site with an abundance of proof for the DOMINION VOTING MACHINE ELECTION FRAUD, or at least one of the sites where they tap into all communications lines to record ALL communications that go through the phone lines, internet, etc.. Things are NEVER WHAT THEY SEEM, Official Stories are ALWAYS GOVERNMENT PERPETRATED FALSE FLAG EVENTS, and the Mainstream Media and Government ALWAYS LIE. Don't forget, they even made a loud announcement to quickly evacuate the area. The cover-up agency known as the FBI will still blame this on an individual or small group of citizens. False Flag events are a win-win for CIA and the FBI. The CIA get to keep COVERTLY being the ONLY TERRORISTS ON EARTH to wreck havoc and control the Sheeple, and the FBI look like heroes that are fighting against the War on Terror and thus get ever bigger budgets. The TRUTH is both organizations need to be IMMEDIATELY DISBANDED as terrorist organizations. Make sure you go back and do research on every so-called terrorist attack, bombing, or mass shooting in the USA. About 95% of them were complete False Flag HOAX Events. There were NO PLANES THAT CRASHED ON 9/11, so if they can fake all of that, faking a small RV would be child's play for them.

⁣Note: The explosion was most likely caused by a 250 lb Small Diameter Bomb (SDB) dropped from an MQ-9 Reaper which are overseen by the CIA. This would also explain why No Police Bomb Squad was present on the ground, why the cops evacuated the area to get rid of excessive casualties and witnesses, why the Air Space over Nashville was temporary shut down before the explosion so that air plane pilots and passengers would not see the incoming bomb, and why a vapor trail was seen flying in just before the detonation. Also, the High Altitude Radar called ZME at Nashville International Airport, was also incapacitated during this same time frame.

WARNING BEFORE THE NASHVILLE EXPLOSION ON CHRISTMAS DAY (FORWARD AND REVERSE) [2020-12-25] (VIDEO)
https://www.bitchute.com/video/LpX2BhuebVoM/

NASHVILLE EXPLOSION: NO RV AND COPS HAVE THE STREET CLOSED OFF BEFORE THE EXPLOSION [2020-12-25]
https://www.bitchute.com/video/1fAphIZDqcZd/ 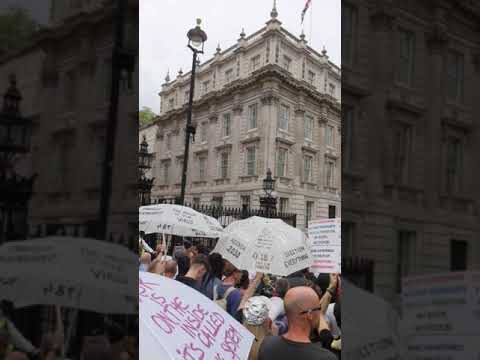 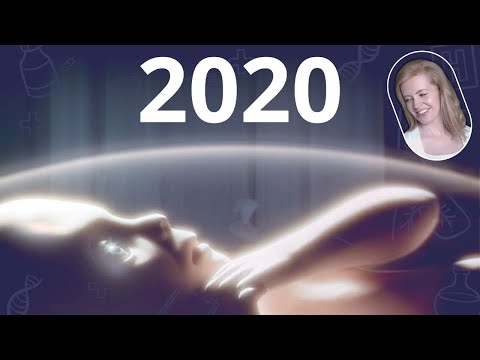 7:08
What 2020 is really about - this addictively entertaining vid details the events
Shane St Pierre
14 Views