As most TRUTHERS know, "HISTORY IS FAKE" because current history is written and past history is re-written by the Jewish Cabal. Most people don't realize that ALL CONSPIRACY THEORIES COME FROM GOVERNMENTS, and the Deep State and Shadow Governments (aka Jewish Cabal) write the FAKE HISTORY. Watch this short video, listen to the passion, read the words, and compare it to the TRUTH as known by Truthers today. Adolf Hitler fought against the Illuminati's NEW WORLD ORDER back in the 1930s and 1940s, or we would have already been fully enslaved by now. The problem is the "citizens" and military men of the Allied Nations were as ASLEEP and UNCONSCIOUS back then as they still are now. GENERAL PATTON publicly said we should be fighting with the Germans, not against them, and they killed him in a staged accident just after the war ended. GENERAL EISENHOWER "purposely" killed over a million German POWs in the Rhine River Prison Camps after the end of WWII, and he was made a two-term president of the USA. Germany fought against the CABAL in both World War I and World War II, while this same Jewish Cabal created The Federal Reserve and the IRS in the USA; they took over Public Education and Mainstream Media in the USA; took over both Political Parties and all elections in the USA; and now plan to take over the entire world by use of the UNITED NATIONS and the WORLD HELL ORGANIZATION. The very first thing Adolf Hitler did after Jews declared war on Germany was to SHUT DOWN ALL JEWISH BANKS, SHUT DOWN ALL JEWISH MEDIA, AND SHUT DOWN ALL FREEMASON LODGES IN GERMANY. Currently the NWO Communist Takeover is scheduled to be completed by 2025, and the Jews plan on wiping out the GOYIM (all non-Jewish races on earth). Therefore, ALL non-Jewish Races on earth need to stand together against the Khazarian Mafia while they still have a shred of Freedom remaining. They are using the Covid-19 PLANdemic/SCAMdemic to totally enslave ALL GOYIMS, and people better WAKE THE FUCK UP RIGHT NOW, before it is too late. You can CONNECT THE DOTS, you just need to start doing your own research. TRUTH IS THE NEW HATE SPEECH!!! Self-Preservation, Pride in your Race, and the Love of Freedom are not terrorist or prejudice thoughts, they are a necessity when being taken over from within. The JEWS call themselves GOD'S CHOSEN PEOPLE but they are not telling you the God they worship is called SATAN, and their plan is to ELIMINATE ALL GOYIM on earth. This is a very inspirational video. At a time when we need another HITLER, we have ORANGE MAN that is in love with the Ashkenazi Jews that plan to bring the world's population down to 500 million people. You have to ask yourself, if the world population of Jews is estimated at 20 million today, and they plan to only allow 480 million GOYIM to live as their slaves, will you be one of those slaves?, and do you want to be one of those slaves?, or will you push back now, while you may still have a chance to do so.

This video is pure propaganda. 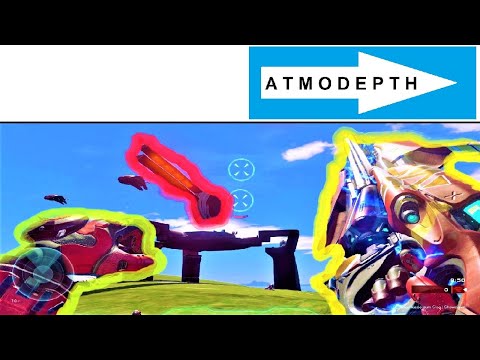 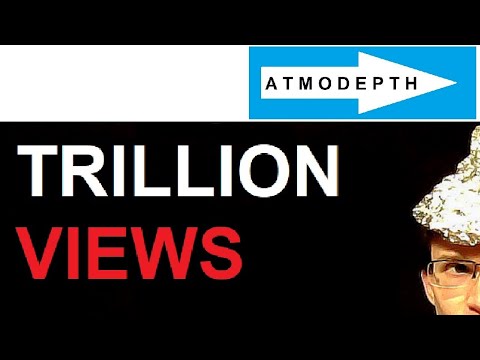 48:56
Boston bombings after watching this video and you still think covid-19 is real youre an idiot
Globalcommunisttakeover
111 Views 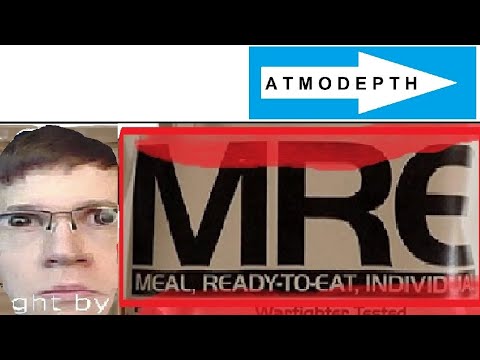 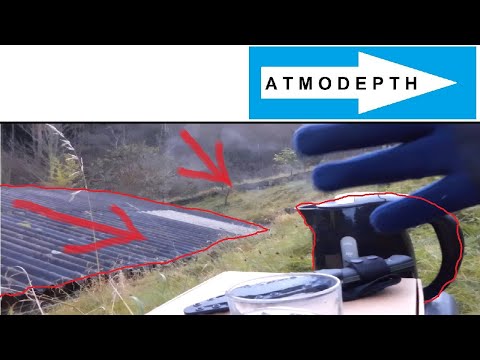