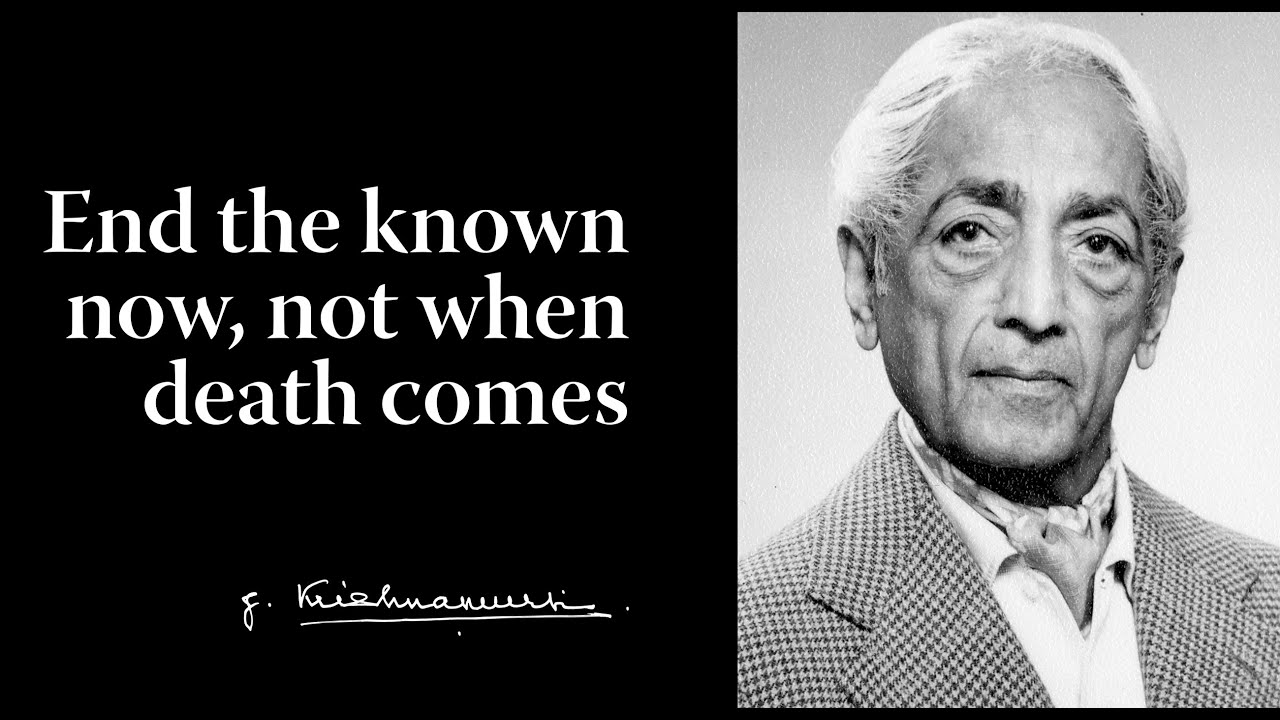 ⁣CLIMATEGATE - FROM 'DEATH OF THE DEEP STATE


It is yet another hoax sold to the people to further an agenda. Says so in the published document....


"In 1991, the Club of Rome, a group of 'elite' individuals (think tank for the Vatican?), published a book called 'The First Global Revolution.' In that book, they admitted to inventing the climate change agenda as a 'common enemy' of mankind, in order to unite the world."


In 1991, the Club of Rome, a group of 'elite' individuals (think tank for the Vatican?), published a book called 'The First Global Revolution.' In that book, they admitted to inventing the climate change agenda as a 'common enemy' of mankind, in order to unite the world. Take a look at the following statement from the 1991 book:


"In searching for a common enemy against whom we can unite, we came up with the idea that pollution, First Global Revolutionthe threat of global warming, water shortages, famine and the like, would fit the bill. In their totality and their interactions these phenomena do constitute a common threat which must be confronted by everyone together." (The First Global Revolution - A Report by the Council of the Club of Rome, p.75)


As you can see from the above quote, the Club of Rome admitted to 'coming up with the idea' that 'global warming', (now called 'climate change' because facts prove the earth isn't warming as they said it would) could be used as a 'common enemy' to unite the world together. As stated in the book, they clearly had a plan to try and unite the world and a 'common enemy' would be needed to fulfill this plan:


"It would seem that men and women need a common motivation, namely a common adversary against whom they can organize themselves and act together." (The First Global Revolution - A Report by the Council of the Club of Rome, p.70)


So this has been 'IN THE PIPELINE' for many years. But obviously, they needed to slowly but surely convert people to this idea that the planet faced such a threat, and that the world needed to unite in order to 'change the world' and 'save the planet.'


And what was the result of mankind 'organizing itself to act together' in times past? The Tower of Babel! And what was the 'common threat' at that time? The fear of another global disaster ...


"The unbelieving consulted among themselves, and agreed to separate from the faithful, whose righteous lives were a continual restraint upon their wicked course. They journeyed a distance from them, and selected a large plain wherein to dwell. They built them a city, and then conceived the idea of building a large tower to reach unto the clouds, that they might dwell together in the city and tower, and be no more scattered. They reasoned that they would secure themselves in case of another flood, for they would build their tower to a much greater height than the waters prevailed in the time of the flood, and all the world would honor them, and they would be as gods, and rule over the people. This tower was calculated to exalt its builders, and was designed to turn the attention of others who should live upon the earth from God to join with them in their idolatry." (E.White, The Spirit of Prophecy, Vol. 1, p.91)


Please re-read the above quote from Spirit of Prophecy concerning the Tower of Babel, and compare it to what we have going on in the world today! They conceived an idea to 'dwell together' (Ecumenism). They wanted to 'secure themselves in case of another flood' (Climate Change Agenda). They would be 'as gods and rule over the people' (Babylon). The tower was 'designed to turn the attention of the people from God to idol worship' (Sunday Law).


The 'common enemy' during the time when men came together to build the tower of Babel was the fear of another "global ecological disaster" and being scattered. So the people united to build a tower that would 'reach unto heaven.' in order to save themselves from another disaster. (Genesis 11:4). They said ... "let us make us a name, lest we be scattered abroad upon the face of the whole earth." (Genesis 11:4). They weren't interested in God's will, they just wanted to be all united together, to 'make a name for themselves' and secure their own future against this 'threat.' This is the character of Satan - the one whom wanted to make a name FOR HIMSELF (Isaiah 14:13-14).


Do we see this happening again today? Oh yes! Common enemies have been created by Satan and his 'elite' in this world in order to unite the people together, causing them to turn from God and join together in idol worship! Instead of trusting in the Lord, the people are being deceived into coming together upon 'common values' to help 'save the planet.'


God's will is rejected and replaced by 'common universal human values' - Humanism!


"Can we speak today of universal human values that would be common to all the inhabitants of the planet, despite the diversity of their cultures? These questions are not easy to answer and yet they are what our future depends on; a global society can hardly be possible without being based on common or compatible values that will shape attitudes." (The First Global Revolution - A Report by the Council of the Club of Rome, p.150)


There is nothing of Jesus Christ in this. There is nothing of seeking God's will. This is the second 'Tower of Babel' being erected, in order to unite and control humanity for the 'common good' to secure their own future in this world. And Satan is the one behind it all.


And why is this club called 'The Club of ROME'? In the prophecy of Daniel 2 with Nebuchadnezzar's image, we found that the iron of ROME continued into the feet and would continue to INFLUENCE the 'divided' world until Jesus returns. So is the Club of Rome a kind of 'think tank' for the Papacy, aiding that Papal 'beast' system in bringing the world under it's subjection, as per Revelation 13? It certainly looks that way.


So what is the goal of all this? Well, for a long time, the Vatican have wanted it's false Sunday Sabbath to be enforced around the world - that mark of the beast in fulfillment of Revelation 13. The Vatican has tried brute force in times past to gain control of the world and enforce it's dogmas. But that only exposed the Papacy as to who it's master is - Satan. So now after hundreds of years of scheming, the Papal Church of Rome has invented other ways of enforcing it's dogmas upon the world - deception! Bring about a 'common enemy' and deceive the people of the world into thinking that their future is at risk if they don't UNITE against this 'common enemy' and work together to 'solve' it. And what better way to help so called 'climate change' than to shut down one day every week to 'help save humanity'? Thus the Vatican's long awaited Sunday law can be put into effect.


There are a number of 'common enemies' today that the Papacy is uniting the world against. The climage agenda is the main one, but other common enemies like 'extremism' and 'terrorism' are being used to unite the world together, and thus another 'Tower of Babel' is being erected to 'secure' mankind against these common enemies and unite the world under a 'common cause.' But this will end up failing, just as the original tower failed.


The world is being deceived into uniting under a 'common cause.' But this will turn the world against God and cause the world to join in the idolatry of Rome! Please heed God's warning friends. Do not follow man, follow Jesus Christ, as HE ALONE can secure your future!


Revelation 14:9-12 ...'And the third angel followed them, saying with a loud voice, if any man worship the beast and his image, and receive his mark in his forehead, or in his hand, the same shall drink of the wine of the wrath of God, which is poured out without mixture into the cup of his indignation; and he shall be tormented with fire and brimstone in the presence of the holy angels, and in the presence of the Lamb: And the smoke of their torment ascendeth up for ever and ever: and they have no rest day nor night, who worship the beast and his image, and whosoever receiveth the mark of his name. Here is the patience of the saints: here are they that keep the commandments of God, and THE FAITH OF JESUS.'