From the album 'UN-HAPPYTALISM - Convid 1984 Slave New World'
Available download or CD https://tonybyker.bandcamp.com/album/​​...
In love with the lockdowns, the masks, the social distancing.
The ritual. Covid has given insignificant people some kind of meaning and purpose in their mundane and empty lives. Saving humanity by simply staying home and wearing a filthy piece of cloth over their face holes.

SęnølÿTic $ęRmøn
Pledge allegiance to the technosapians
A sacrament to their new church the truly
One and only germ
Sacred and almighty
Unseen malady the glory
For diseases they are none
But the One True Virus
And death comes not without it’s presence
Thou shalt not have disease
Before the One True Virus
They that die outside the One
Shall not have their passing told
Unto the people in hushed tones
But shall be quietly recorded in obscured tables
When the time comes
Through it’s power all things were unmade
It became incarnate
From the swirling microbes for it’s sake
We were crucified under lock-down
It suffered not death, like unto most it afflicteth
And is never buried in the news
Like all other deaths that pale into
Insignificance under it’s power and it’s glory
There is no other One
Like this true germ
And though few will perish the tests were many lo and behold !
Many deemed infected and cases named
Though sickness they showed none
In accordance with the Great Plan
The true one ascended
into the mind collective consciousness the Great Reset
And is seated in the palms of all lest they sanitise
And anoint themselves five score times hourly
It will come again bathed in glory
His masked kingdom will have no end it seemeth.
The unholy pathogen,
Lord Rona
Taker of life

The Covidian Creed
(As Agreed at the Unholy Conclave at Davos)

"We believe in one Virus, the SARS-COV-2, the Almighty, destroyer of heaven and earth, that is all there is, seen and unseen.
We believe in one Malady, Covid-19, the only son of SARS-COV-2, eternally begotten of the Virus, God from God, Darkness from Darkness, true God from true God, begotten, not made (probably) of one Being with the Virus.
For diseases are they none but the One True Virus and Death comes not without Its presence. Thou shalt have no diseases before the One True Virus. They that die outside the Virus shall not have their passing told unto the people on a quotidian basis in hushed tones, but shall be quietly recorded in obscure tables when the time comes.
Through the Virus all things were unmade.
For us men (and women and all points in between) and for our damnation
It came down from heaven (or maybe from China or Maryland):
By the power of the Holy WHO
It became incarnate from the swirling microbes (or maybe bat soup through immaculate Zoonosis), and was made Pandemic.
For Its sake we were crucified under ongoing Lockdown;
It suffered not death, like unto most it afflicteth, and is never buried in the news.
Though by the evidence that appeareth on those who do pass away or wax sick, it hath waned to almost nought.
On the second wave It rose again
And though few did perish many were tested and lo! Many were deemed infected (probably) and ‘cases’ were they named, though sickness showed they none,
in accordance with the Great Plan;
It ascended into the collective consciousness
and is seated on the right and left hand of all (lest with sanitiser they do anoint themselves five score times hourly)
It will come again in glory, as many times as necessary to convince the living and the dead,
and his mask’d kingdom will have no end, it seemeth.
We believe in the Unholy pathogen, the Lord Rona, the taker of life (for they that are vulnerable), though he passeth the children by,
who proceeds from the laboratory and the test.
With the quest for a Vaccine, the donning of the Holy Mask and with sequestration of the faithful he is worshipped and glorified and Its name kept alive in the minds of all.
It hath spoken through ‘The Science’ and thereafter through the Media, through Potentates and Rulers and through the scriptures of the WEF and of the foundations and think-tanks that do proclaim Its Gospel.
Woe to they who do speak out against the words of the Powers of Covid or their servants, for they shall be anathema and their names removed from the Book of Face and platform shall they have none. One shall they be made with they that aver the Earth to be flat and Conspiracy Theorists shall they be named.
We believe in one unholy Catastrophic and Technocratic Global Church.
We acknowledge one Great Reset for the salvation of all.
We look in vain for the resurrection of Reason, Proportionality and Democracy,
and towards the life of the New World to come.
Amen." 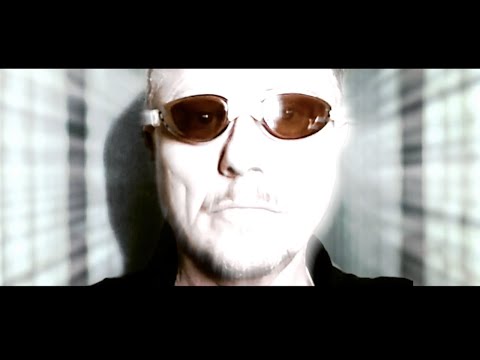 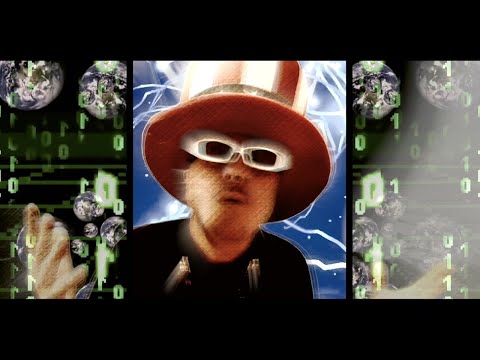 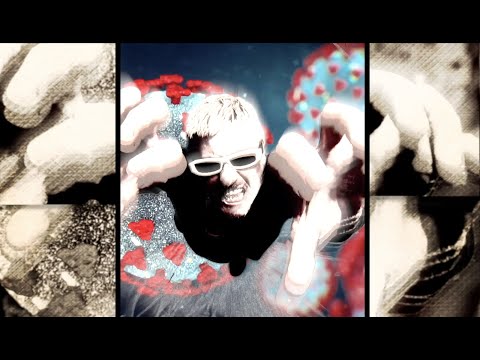 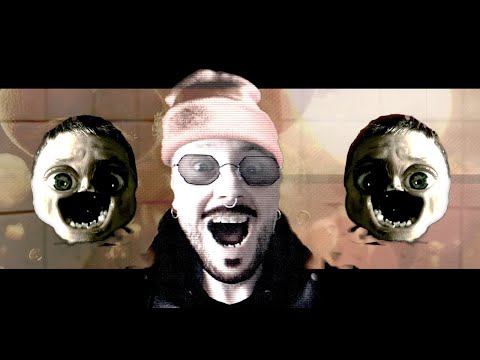 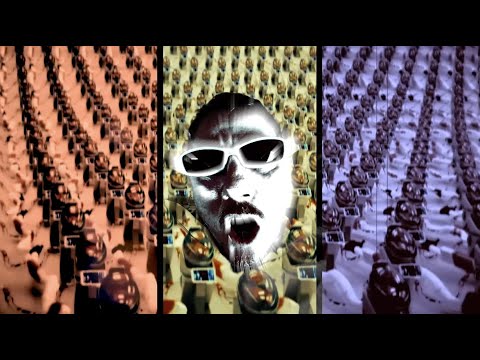 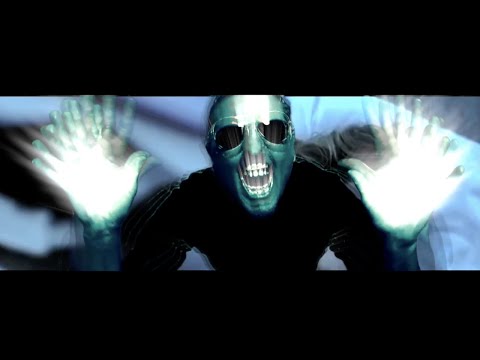 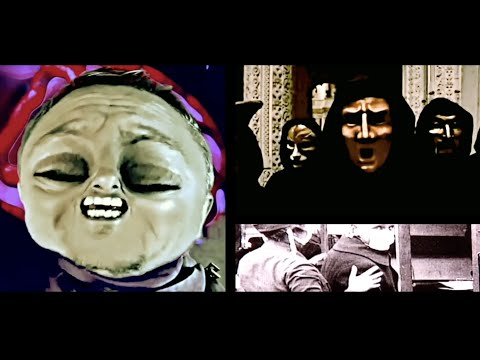 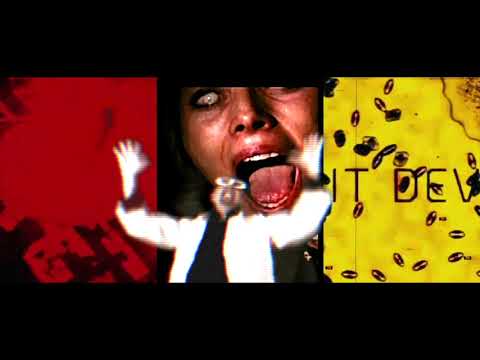 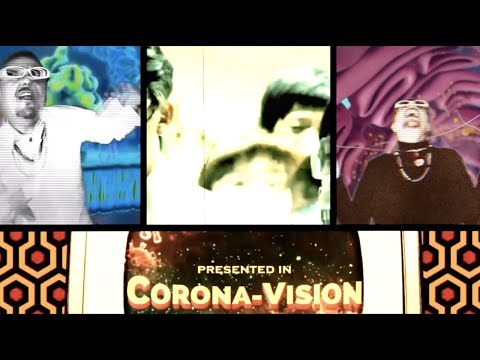 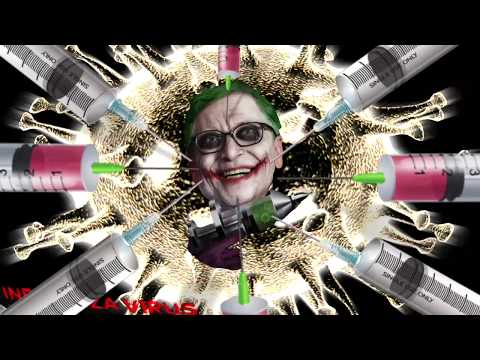 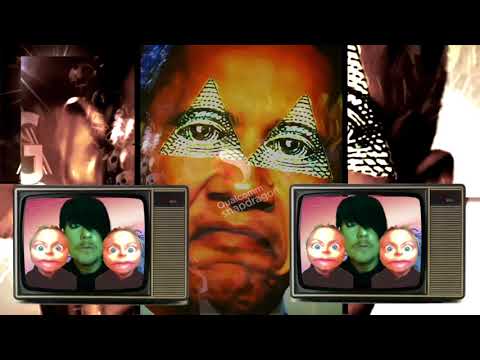 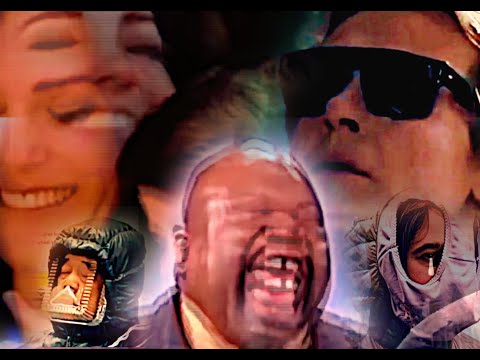 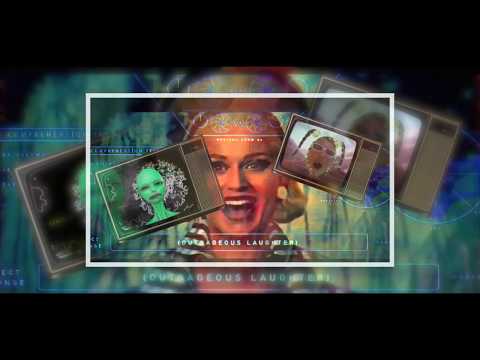 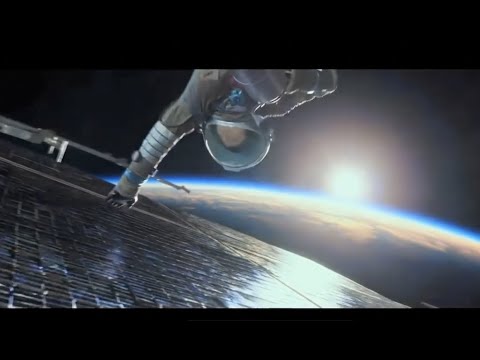 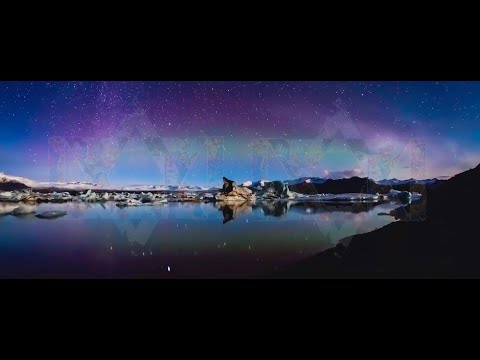 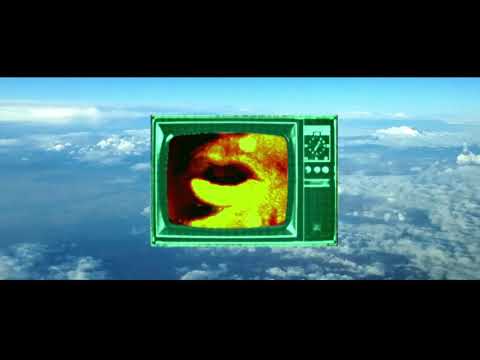 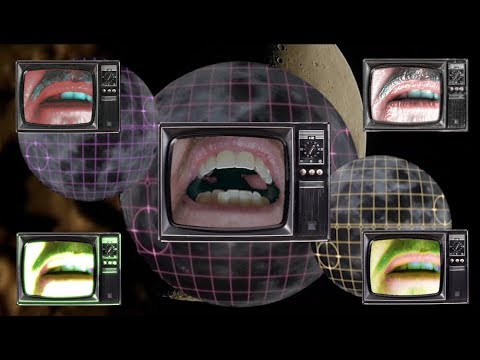 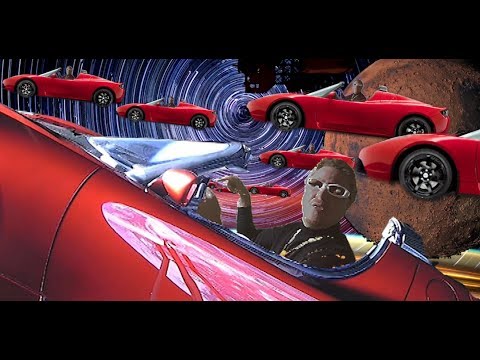 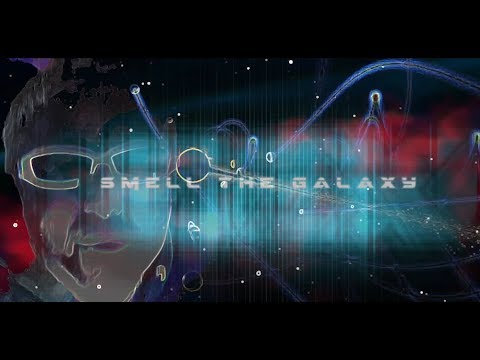