Another RN is down and out, it is being a thing to see their husbands filming the after effects. 80% of doctors are refusing the jab, while half of America's Nurses are lining up and being systematically taken out. Some are dying quickly while others will become sterile, and then die out when a real virus pandemic occurs in the future. The mRNA Gene Therapy has an ON SWITCH, BUT NO OFF SWITCH, so when their bodies start fighting off a real virus, they bodies will attack their own organs, placentas, fetuses, etc. Many doctors are putting all of this information out to the public, but they are being censored, fired, and having their medical licenses revoked. The UN, Governments, MSM, Big Tech, Big Pharma, and the Medical Mafia are Globalist DEMONrats working for the New World Order and Agenda 21/2030. People better get their heads out of their asses before it is too late for mankind. This nanotechnology gene manipulation is not a vaccination against a virus, unless you consider the human race to be the virus. 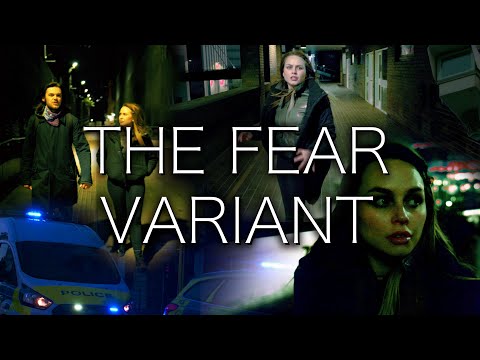